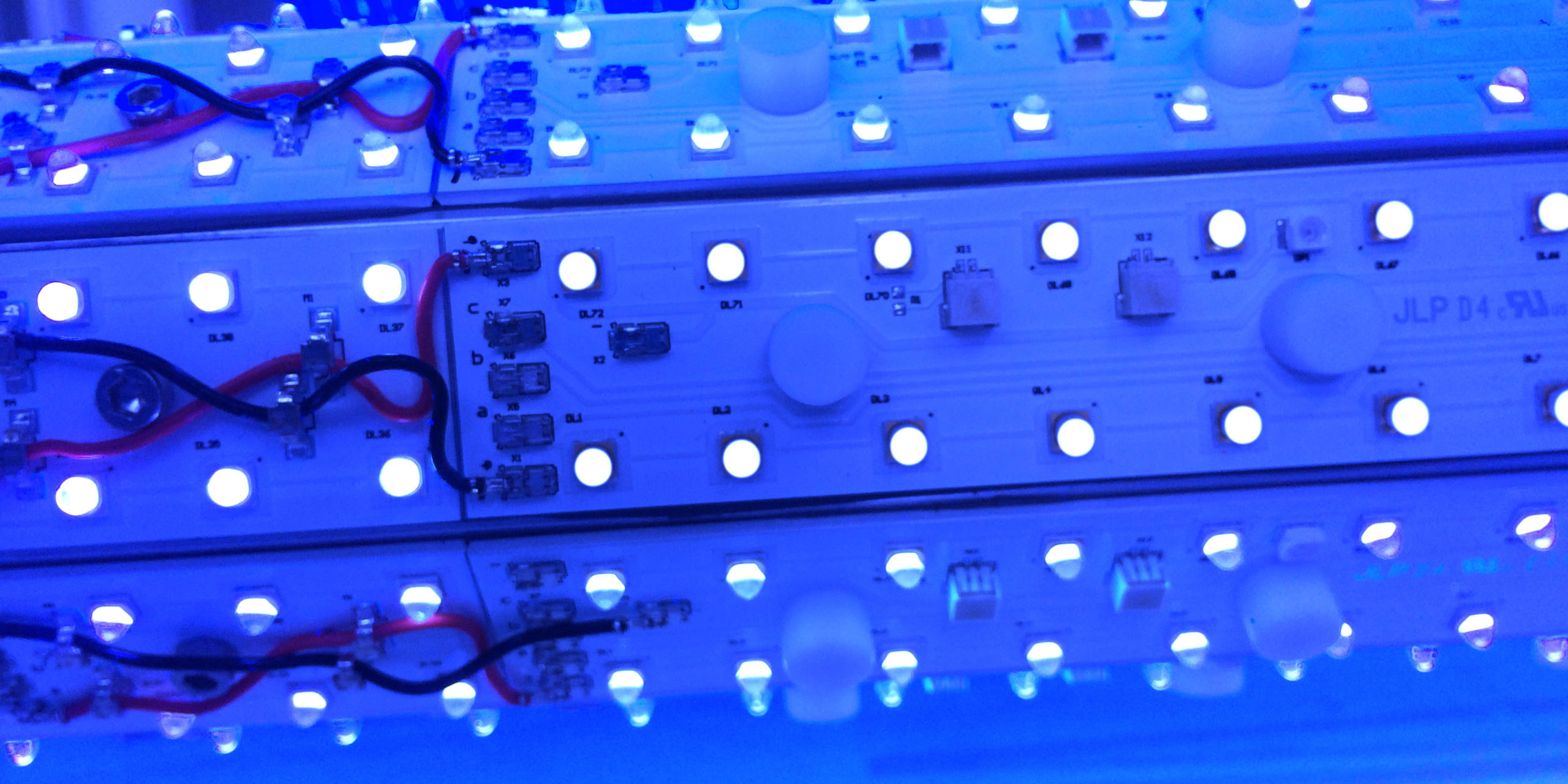 For decades, special medium-pressure gas-discharge light sources have been the standard technology used in photoreactors to carry out photochemical reactions. While gas-discharge lamps often have an efficiency of just 5-7% depending on the wavelength, LED light sources offer up to 60% efficiency with high selectivity. However, some obvious technical problems had to be solved, prior LED technology could be introduced in commercial scale photoreactors, so Peschl Ultraviolet started a development program back in 2017 and finally invented a special proprietary LED technology.

With the inventions made, Peschl was able to eliminate lifetime problems due to volatile organic compounds (VOCs), eliminated near field reflexion issues, increased the photonic output and realized the required thermal de-coupling. Today Peschl Ultraviolet offers a wide range of robust and reliable industrial scale LED Photoreactors which have been qualified successfully under harsh industrial conditions. All commercial scale LED photoreactors are available as flameproof (ATEX certified) versions with dimming and safe shutdown technology.

Peschl Ultraviolet GmbH has developed an innovative LED technology with the same refractive index as the glass immersion tube. The design is made to create a very homogeneous light pattern to avoid dark zones and hot spots. LED photoreactors are available with a power consumption of up to 5 kW per LED lamp, which is equivalent to 30 kW medium pressure lamps. Available wavelengths range from 365 nm to 625 nm with efficiencies of up to 60%.

The immersion lamp system consists of a pressure-tested stainless steel head section which can be completely removed from the base flange for assembly and maintenance purposes. Inside the head section is the electrical connection area. This electrical connection area is inerted via nitrogen via leakage compensation mode. The base flange defines the interface to the photoreactor and is available in different materials of construction such as Stainless steel, Nickel alloy, Hastelloy or Titanium as well as with PFA lined stainless steel. The base flange accommodates the quartz-glass immersion tube with a special flange system, which is mounted in such a way that the seal is permanently guaranteed in industrial applications – even with high temperature fluctuations. This is ensured by a special sealing system and patented flange connections. The immersion tube is thus flexibly mounted, and the sealing task is technically decoupled from the mechanical force transmission, so that tensile stresses cannot occur in the glass tube. The mechanical fixation is part of the reactor design.
Inside the immersion tube is the oil-encapsulated LED radiation source with longitudinally watertight cable bushings as well as the supply and return system of the thermoliquid. A special sealing ensures that the encapsulation is permanently maintained and remains tight.
Each LED-Photoreactor comes with a dedicated power- and control cabinet and a media panel for safe operation and DCS connectivity. 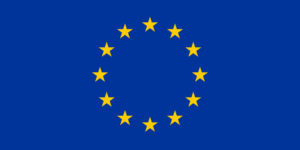 The research and development project: